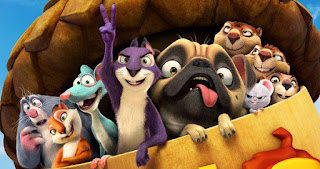 Read Mind on Movies review of THE NUT JOB 2, in theaters August 11th. The gang is all back and this time they need to stop the Mayor." 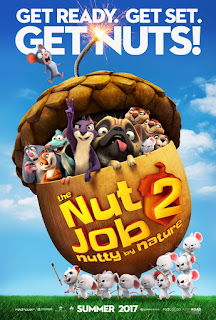