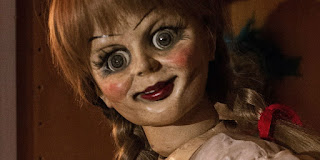 Read Mind on Movies review of ANNABELLE: CREATION, in theaters August 11th. Are you ready to be scared?" 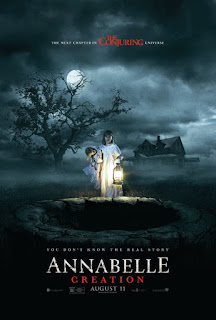