Would you want to stay at this Hotel? 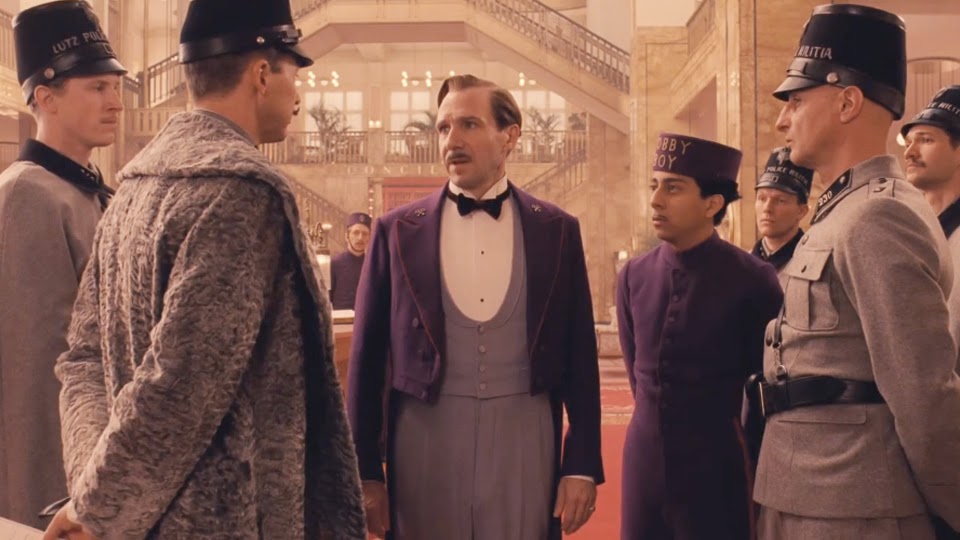 The movie starts off confusing, it's a girl reading a book about an old man telling a time in his younger life when he was at a hotel listening to the old owner talk about his childhood boss. Now don't just saw, Wes Anderson is the director, it must be good, because he is a God when it comes to Art-sie movies. Wrong.

When a movie is trying to be a comedy so much, typically it isn't funny in anyway, and it disappoints. This movie would be the same thing. The Grand Budapest Hotel is trying to be so art-sie that it turns out to be not the best movie it could have been. They have typical things a typical art-sie movie would have. Stop motion animation, different angel screen shots, change of screen size, and the list goes on.

Now The Grand Budapest Hotel does have its celebrity power, which does save it a little bit. The only problem is the cameos are way to short to really make a difference in the movie. They needed to add more camera time with most of the cameos. Now if you do decide to see this movie, you will find yourself laughing at 4 scenes and/or dialogue comments, but you will be lucky if you reach that many.

Make sure you stay after the credits for a animated figure to do something kinda funny. 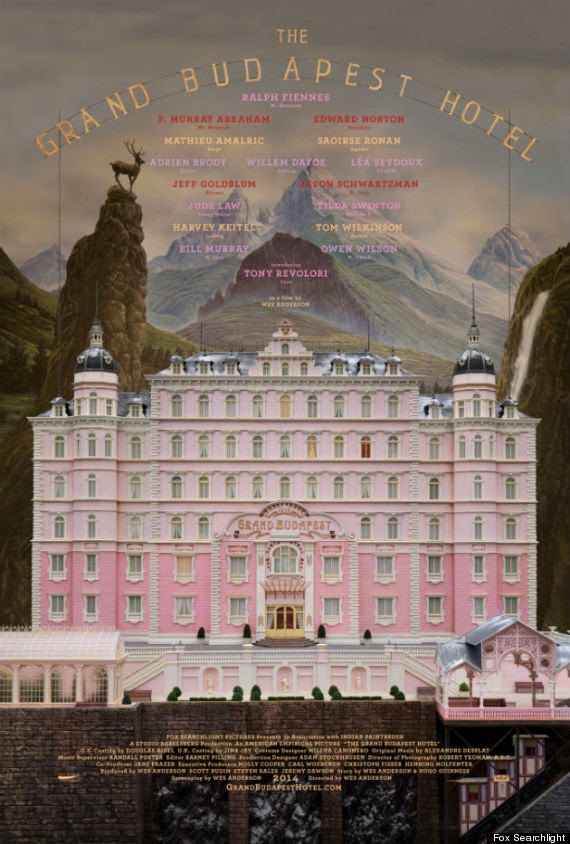 Now first thing I would have done is made the cameos last more then 1 minute each. They needed to add more celebrity power in the movie so that way it would pull a larger demographic for the movie. It also needed to stop trying less. When a movie doesn't try to be what it wants to be, it ends up being just that. This movie needed to take a step back and try less.