Does Wes Anderson have a clue about time? 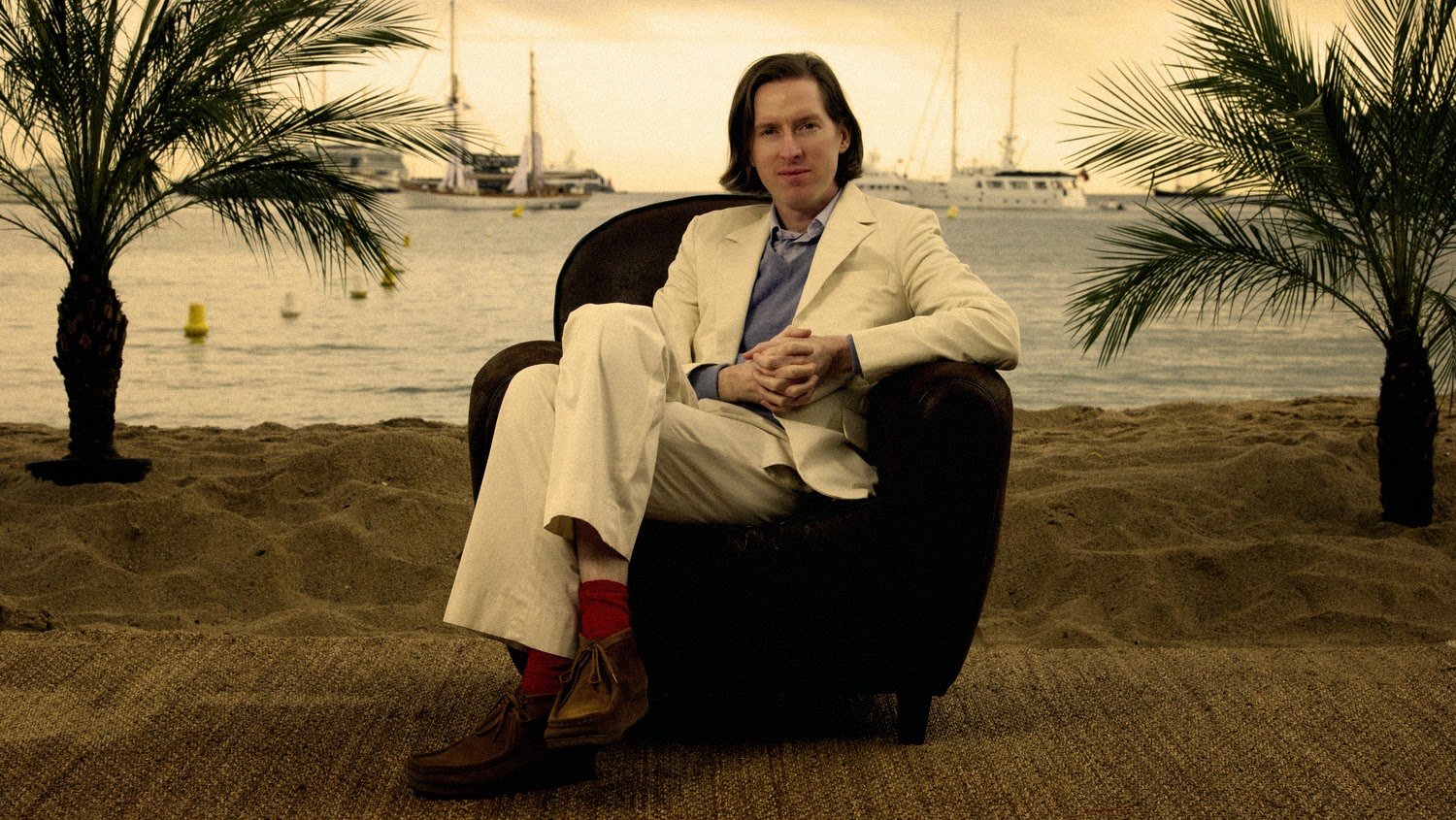 With the new movie The Grand Budapest Hotel being released nationwide, there are some problems with the time in the movie. However this is not the first time Wes Anderson has added something in a movie based in a older time, yet added something that wasn't around then. Read below to see what it was.

Moonrise Kingdom - movie is based in the year 1965.
- At the end of the film, the top of the chapel crushes a 1969 Volkswagen Beetle.
- The Island Police car is a 1968 Plymouth.
- In the sailboat scene the sail itself has a Quantum Sails badge. Quantum wasn't founded until 1996.
- When Sam and Suzy are writing letters to each other before their first meeting, the bedspread shown behind Sam features a 70s to 80s-style Formula 1 race car.

Fantastic Mr. Fox - wasn't even based in any year.

The Grand Budapest Hotel - based in different time periods.
- There is a montage where concierges are pulled away from their important duties, and one concierge was pulled away from administering CPR. The scene was set in the 1930s, but modern CPR, as administered by the concierge in that scene, was invented in the 1960s and was only promoted as a technique for non-medical professionals during the 1970s.