You will never want a Butler again. 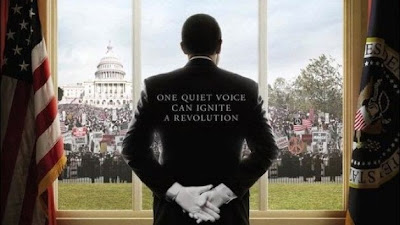 This movie will of course get a bunch of nominations for Oscars. It will end up getting a whole bunch of them. Now that you see there is nothing wrong with the movie, time for the review.

If a movie needs a narration, then there are faults in the movie itself. A narration would be needed when something needs to be told so the audience will know what's going on. A movie should be able to show what's going on without the help of narration.

You will be impressed on how well some of these actors looked compared to the presidents they were playing. It seemed interesting to me that they did not use any actual footage of the presidents, only untill the end. At the end they had President Obama. He did not get an actor to play him, they just used actual footage.

The Butler will show you a lot of emotions that were gone through back in the 50s and 60s. Some of the stuff that happen you won't believe, or want to believe that would have happen.

I will give the actors credit, they were able to make you go through all of their emotions. You will see that they are feeling the pain that happen, and you will feel it in yourself too. 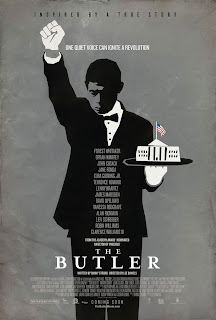 What would I have changed? (Spoilers)
I would have showed what the butler looked like. At the end they should have done a side by side with all the actors and the real life people. I would have showed actually video of the presidents, back in the day when they addressed the nation.