'Spider-Man: No Way Home' is filled with plenty of surprises! 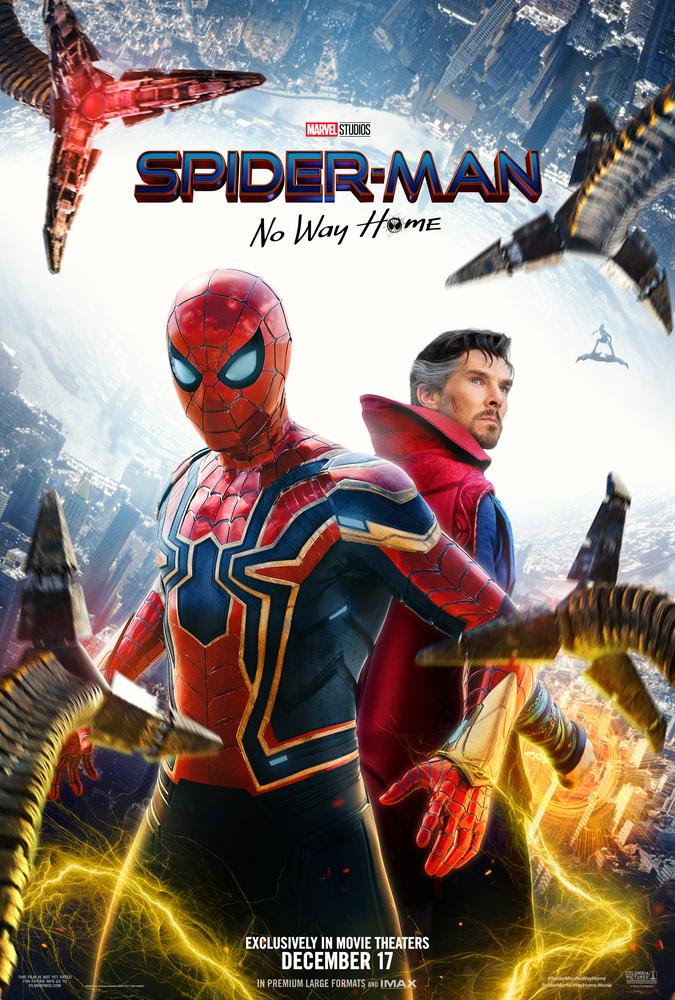 - For the first time in the cinematic history of Spider-Man, our friendly neighborhood hero's identity is revealed, bringing his Super Hero responsibilities into conflict with his normal life and putting those he cares about most at risk. When he enlists Doctor Strange’s help to restore his secret, the spell tears a hole in their world, releasing the most powerful villains who’ve ever fought a Spider-Man in any universe. Now, Peter will have to overcome his greatest challenge yet, which will not only forever alter his own future but the future of the Multiverse.

'Spider-Man: No Way Home' is exclusively in movie theaters on December 17th, 2021.

Spider-Man: No Way Home could have been so much more, but what we got is still pretty good anyway! The Homecoming trilogy comes to an end in a giant multiversal war against a ton of familiar faces, and while I enjoyed it and think you will too, I can’t help but wish we got more!

NWH picks up directly where we left off after Far From Home, with the world finding out Peter Parker is Spider-Man, and I will be the first to admit that the first act of this movie is really great! Tons of character building for Peter, as we see him experience things we’ve never seen a Spider-Man experience before, and Tom Holland knocks it all out of the park. Zendaya, Jacob Batalon, and Benedict Cumberbatch round out the cast of allies, and everyone is having a good time and delivering on their performances.

When all of the villains come into the mix, is where things start to slow down for me. The second act is riddled with so much dialogue that this 26-year-old grown man that was trembling with excitement before the lights went down, actually found himself getting bored. ME, bored in a Spider-Man movie?! While looking at ALL of these villains?! I never would’ve predicted it either, but there I was, and I hated myself for it. It became a cordial villain hang- out, and I think it could’ve been executed much better in hindsight.

The third act most definitely picks things up, but even the final battle feels like it’s missing the EPIC-ness that this movie and all of these characters should be giving us. Once again, not to say that I wasn’t invested, laughing, and enjoying myself, because I was! But I just felt like there could have been so much more. Moments that should have had the crowd cheering with the score blasting through the speakers, were quiet scenes of nothing but purposeful awkward dialogue. Action sequences that should have my jaw dropped and my fist pumping, looked like a cluttered mess that was shot and editing too quickly for me to take in and enjoy fully in the moment. It was all entertaining, I just could’ve been blown away.

At the end of the day, I enjoyed NWH a lot and I most definitely think you will too. It has a ton of cool characters, great performances, and plenty of surprises for the audience to experience. I personally hold Marvel Studios movies to a higher standard, and this one, which is actually a Sony film but produced by Marvel Studios, had unlimited potential on screen, but fumbled many decisions. 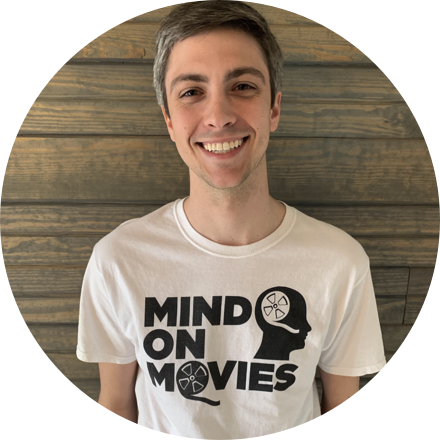