‘Sing 2’ Has Good Balance with Comedy, Drama, and Music! 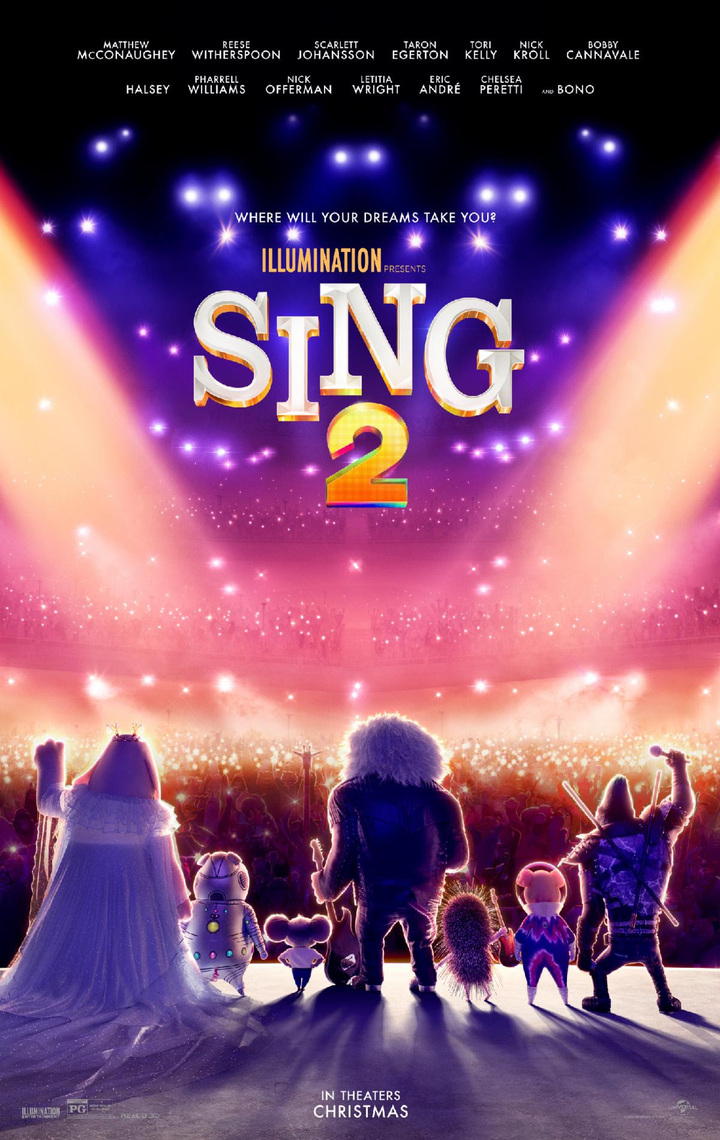 - This holiday season, the new chapter in Illumination’s smash animated franchise arrives with big dreams and spectacular hit songs as the ever-optimistic Buster Moon and his all-star cast of performers prepare to launch their most dazzling stage extravaganza yet …all in the glittering entertainment capital of the world. There’s just one hitch: They first have to

Universal’s 'Sing 2' will be released in theaters on Wednesday, December 22nd, 2021.

Sing 2 brings the medley of singing animals back to theaters. The all-star cast find their calling when they stumble upon an opportunity to reach their big city dreams. Can this animated journey to stardom entertain audiences as much as the first movie?

A majority of the original cast returned for Sing 2, which helped the movie jump right into the story. It is also easy to pick up the characters’ personas even if you have not watched Sing. The music transfers the characters in a way that uses a wide catalog of music genres fun and entertaining for all. While watching, many people in the theater started singing and clapping along to the music. This made watching the movie interactive without being distracting.

Sing 2 provides a good balance of comedy, drama and musical into a movie that is entertaining with lots of flair. The visuals were too-quality as the animators used lots of detail that looked realistic in several scenes. Worth noting, this movie is targeted toward people of all ages but there are some scenes that get dark for younger audience members. The movie does jump around quickly in some parts that leave gaps in the story as well. The visuals and soundtrack are enough to make up for these areas.

The real-life movements and songs by the characters helped to solidify Sing 2 as a musical worth watching. It is fun for all ages and I know I had a song or two stuck in my head for the rest of the night. 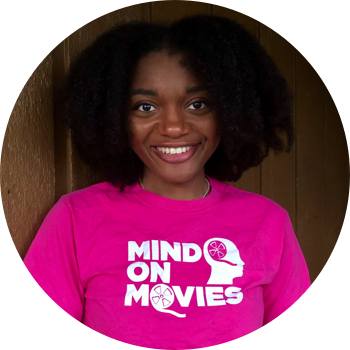