'West Side Story' opens in U.S. theaters on December 10th, 2021. “West Side Story” is a spectacular tour de force of a remake from a director who understands and captures epic action and subtle emotions all in the same moment. Every facet of this inspired adaptation of the original 1957 stage musical functions at the highest caliber to create a dazzling, unforgettable experience: the vibrant colors pop, the detailed sets cast formidable shadows around every corner, the actors shine, and the no-skips soundtrack immediately comes alive. Even the way certain songs and sequences are rearranged- courtesy of Tony Kushner- make this version feel like a newly-discovered original itself.

The standouts among the talented cast are: Ariana DeBose, who tackles Anita with assuredness, Rachel Zegler, whose voice instantly serenades you, and Mike Faist, who balances power and delicacy as the persuasive Riff. Not to mention Rita Moreno, who returns to these streets after 60 years in a profound way, passing on the torch to the next generation as the Doc-inspired Valentina and consoling a divided nation with her reimagined “Somewhere.” Tony and Maria may once again find love in a hopeless place, but it is worth revisiting in one of the year’s best films. 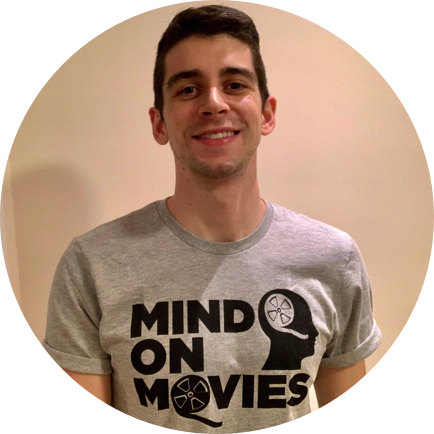 Nicholas Ruhrkraut (Contributor) lives in New York City but is a Midwestern boy at heart. He loves discussing everything film on his podcast "Oscar Wild," cooking and baking at home, reading, and traveling.
Click Here to check out Nick's Articles.