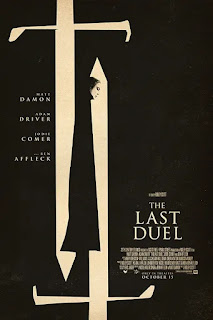 - The Last Duel is a gripping tale of betrayal and vengeance set against the brutality of 14th century France, directed by visionary filmmaker and four-time Academy Award® nominee Ridley Scott.

'The Last Duel' is in theaters nationwide October 15th, 2021. When you first hear this movie you're probably thinking, great this movie is going to move super slow, and the duel at the end is going to be only ten minutes. Well, this is what I thought, and I was correct, but it does pick itself up during the movie.

'The Last Duel' is a gripping tale of betrayal and vengeance set against the brutality of 14th century France, directed by visionary filmmaker and four-time Academy Award nominee Ridley Scott.

With a cast like Matt Damon, Adam Driver and Ben Affleck how could you go wrong, and they didn't. Although it was Jodie Comer who ended up protraying the role we wanted to see from these events. She is the one that is able to bring the medieval times to the screen.

The feud between Adam Driver's character and Matt Damon's is perfect. You can feel the tension and the monent they started disliking each other quick. The movie does get over done sometimes, since it's a long run time and we watch the story get told by three characters, but it does keep it interesting and watchable.

There are times during this film you may want to look away. It gets gorey and sometimes you just don't want to see what is happening on the screen at the time. It does stay true to how things happen during this time period, but just be warned. 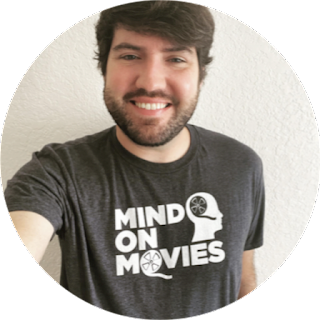