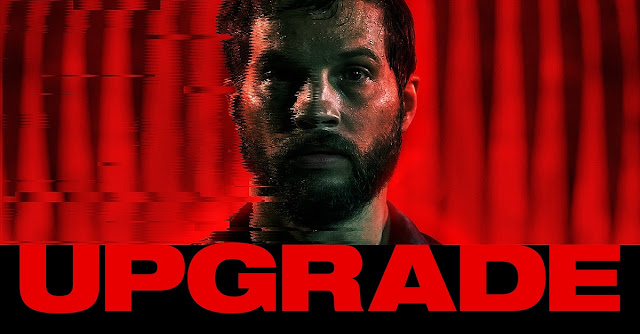 Read Ashley's review of Upgrade. GREY TRACE, a technophobe in a utopian near-future when computers control nearly everything - from cars to crime-surveillance - is paralyzed in a freak mugging that leaves his wife dead. But when a billionaire technologist offers him an experimental paralysis cure - an implanted computer chip called STEM - Grey finds that the chip has a voice and a mind of its own. Together Grey and STEM embark on a mission to avenge his wife's death. 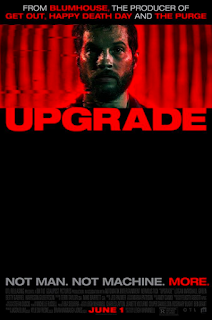