Black Water is a B Type Action Movie - Kelsi's Review 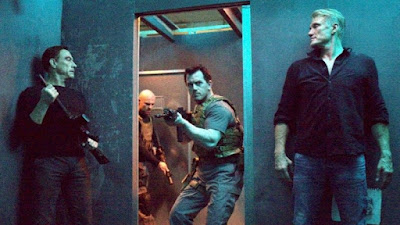 Read Kelsi's Review of Black Water. Action-movie icons Jean-Claude Van Damme and Dolph Lundgren deliver a double shot of adrenaline-fueled excitement in this heartpounding undersea thriller. After a failed mission, deep-cover operative Wheeler (Van Damme) is imprisoned in a CIA black site on a submarine. The CIA agents will to go to any lengths to get information from Wheeler—but nothing can prepare them for the storm of violence that erupts when he joins forces with a fellow prisoner (Lundgren) as deadly as he is mysterious. 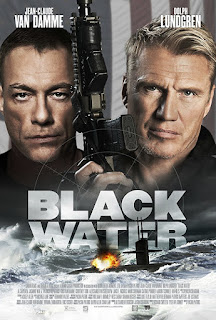