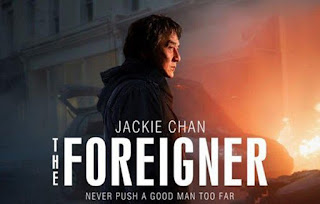 Read Mind on Movies review of THE FOREIGNER, in theaters October 13th. This is the action you want to see from Jackie Chan. 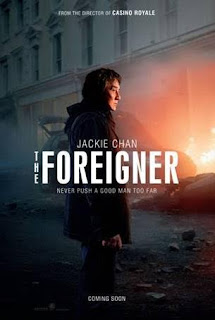