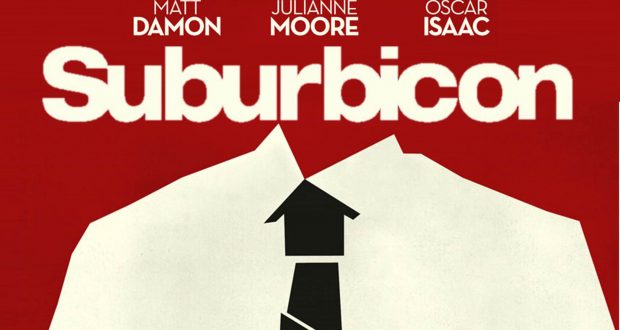 Read Mind on Movies review of SUBURBICON. Bring you the civil rights on the twentieth century. 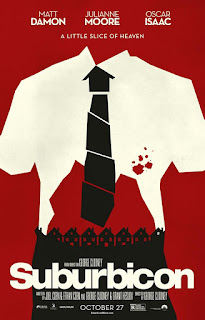