The Killing of a Sacred Deer - Review 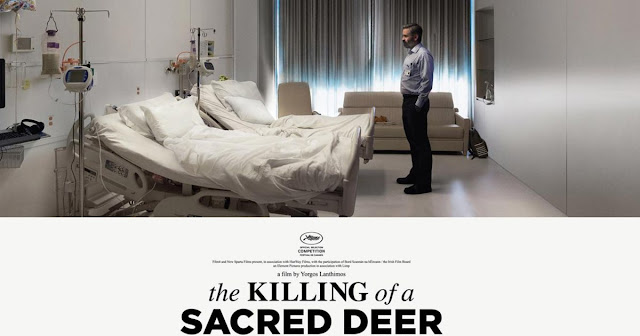 Read Mind on Movies review of THE KILLING OF A SACRED DEER is in theaters everywhere on November 3rd. 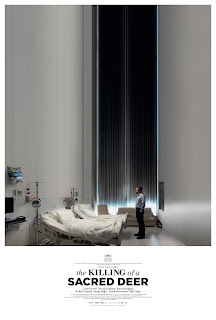