Only the Brave - Review 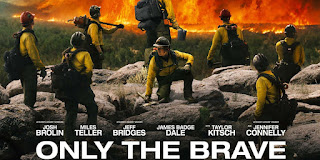 Read Mind on Movies review of ONLY THE BRAVE, in theaters October 20th. This based on real life events movie brings up a time... 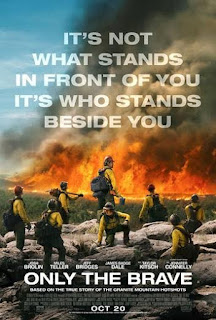