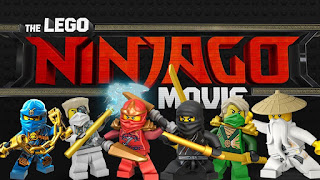 Read Mind on Movies review of THE LEGO NINJAGO MOVIE. How does this movie compare to the previous 2 Lego movies? 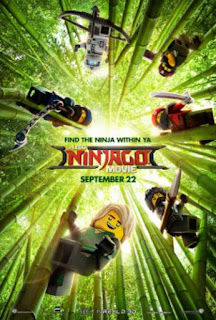