Enter to Win The Mummy on Bluray

Mind on Movies is very excited to announce that we are working with Universal on the upcoming Bluray release of THE MUMMY, starring Tom Cruise. 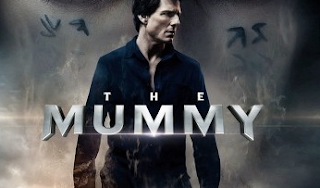 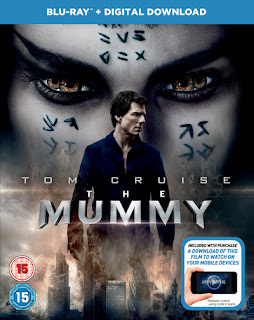