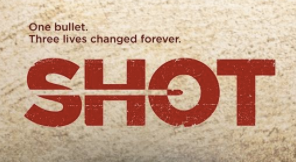 Read Mind on Movies review of SHOT. A gripping drama about three lives irrevocably changed when a gun is accidentally fired on a busy Los Angeles street. 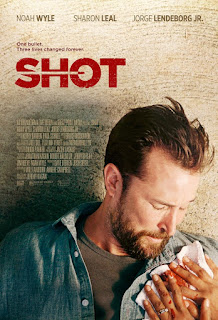