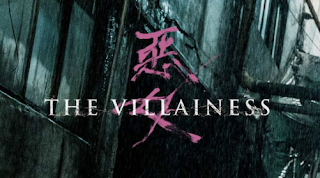 Read Mind on Movies review of THE VILLAINESS. It's a hard core, cute romantic film that you never heard of. 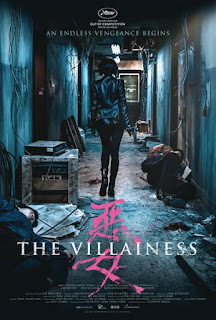