Rebel in the Rye - Review 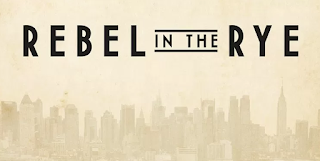 Read Mind on Movies review of REBEL IN THE RYE, in theaters September 15th. Kevin Spacey is the only good thing is this movie, and that's not saying much. 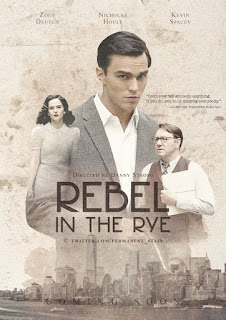