Read Mind on Movies review of AMERICAN ASSASSIN, in theaters September 15th. This is the action, spy movie we needed during the summer. 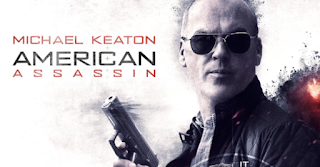 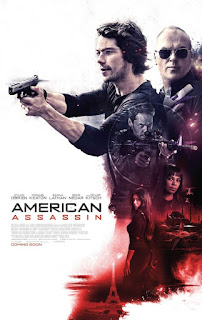