Read Mind on Movies review of AMERICAN MADE. Tom Cruise is still running, the question is what is he running. 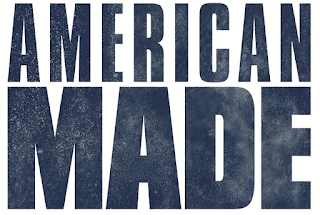 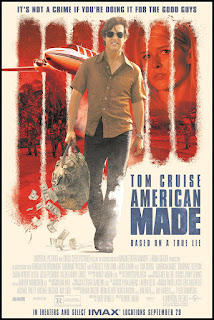