Read Mind on Movies review of THE DARK TOWER, in theaters August 4. Have you forgotten the face of your father?" 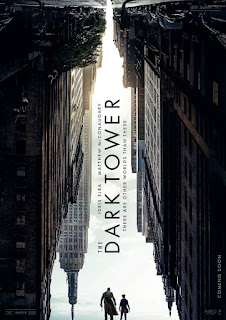