Read Mind on Movies review of KIDNAP, in theaters August 4. Halle Berry is one mother you don't want to mess with." 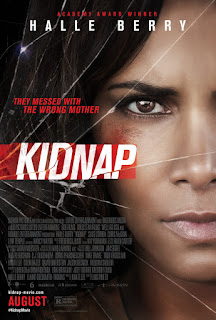