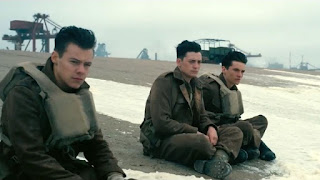 Read Mind on Movies review of Dunkirk. Allied soldiers from Belgium, the British Empire and France are surrounded by the German army and evacuated during a fierce battle in World War II. 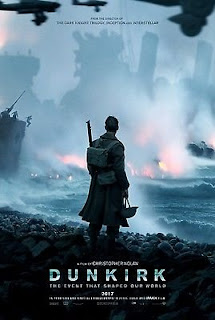