John Wick is back and action packed as ever. 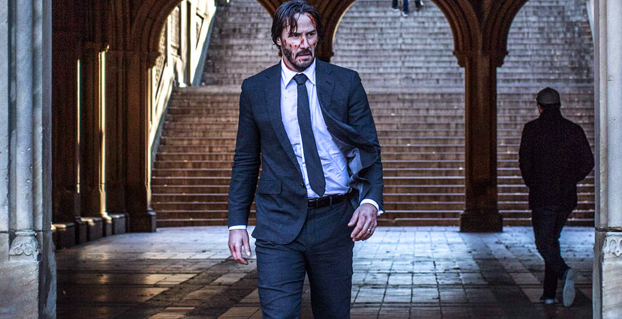 The action in this movie is off the charts good. You might not think that a movie could hold so much action after the first installment, but you will be wrong. This movie has so much action and fighting, that you won't want to close your eyes as not to miss anything during those scenes that make your gut turn.

Lucky news, the pencil scene is back. There is a certain scene when John Wick has a pencil and he uses it to take out a hit man. Good luck with your popcorn trying to stay down after that scene.
As to not spoil anything, certain fans maybe excited when they see Keanu Reeves has to work with an old friend.

From what I could tell, most of the audience was ready for a third John Wick.
Comment below if you're ready for the next John Wick.