How good can a movie be that's almost 3 hours and stars Shia LaBeouf? 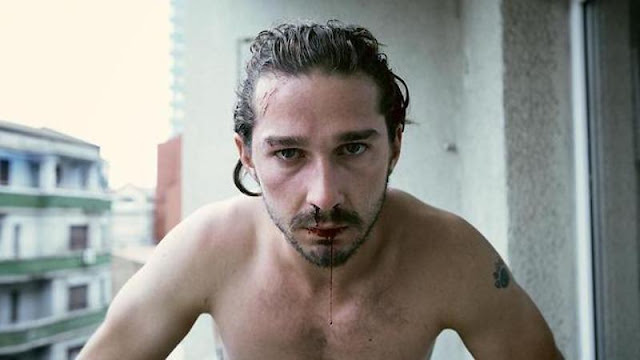 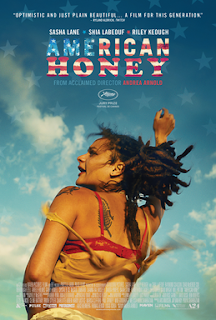 American Honey follows the life of an 18-year-old woman named Star who decides to leave her volatile family in Texas for the unpredictable yet appealing life of traveling with a group of other young people who sell magazines in various towns across America. During her travels she encounters numerous people and situations that will keep you wondering if the American Honey, Star, will end up with a sweet ending.

If you’re familiar with the song American Honey by Lady Antebellum, this movie is it in a visual form. This movie literally took me on an emotional rollercoaster and its well-developed characters made me root for the majority of them. Mainly Star even though some of her decisions, including wandering off with strangers, made me want to cover my eyes because I was nervous about the consequences.

Another thing about this movie is that it is really long; 2 hours and 43 minutes to be exact. I thought a few scenes could have been left out, especially because the movie didn’t really have a plot but more so followed Star in a documentary meets the movie Spring Breakers style. Despite the length of the movie I was intrigued about 90% of the way because of the wild twists and turns Star’s decisions led to.

Additionally, the “mag crew” is co-led by none other than Shia LaBeouf who plays the hot-headed, impulsive Jake who is Star’s crush. His character goes along perfectly with the image he’s been portraying in real life within the last four or five years and is nothing like his Transformer persona Sam (but so glad to see he’s back in movies!). If you like a mix of dramas, non-traditional love stories with a splash of humor then American Honey is the great movie choice for you.


I want an explanation for the mustang that disappeared randomly in the movie. The ring leader Krystal made her favorite magazine seller Jake drive her around in a white mustang while the other mag crew members were packed inside of a white van. However halfway through the movie the mustang just disappeared and Krystal started driving the van and the mustang wasn’t seen again. What happened to the mustang? Did they just leave it at one of the motels? The world may never know.
Posted: October 14, 2016
Labels: AshleyBell16, Reviews16
Newer Post Older Post
Subscribe to: Post Comments (Atom)
New Reviews