Home » Reviews14 » The Other Woman
Reviews14


The Other "Other" Woman

Now you may have seen one of the million ads for this movie, or looked it up on YouTube and be saying that this is a chick flick. Now if this movie was made late 90s or even early millennium then I'm sure it would have been a normal Chick Flick. Today, movies need to appeal to all audiences, and man or woman will definitely enjoy this film.

Cameron Diaz, Leslie Mann, and Kate Upton are the three leading ladies in this movie. Now these three ladies, from different backgrounds and different ages, well at least Kate Upton is a different age, work so well together on screen. You will actually be convinced that they are friends even before this movie was made.

Nicki Minaj also has a part in the movie The Other Woman. Although it is not a large part, she does get her notice in the movie, and you won't be able to miss her or her hair changes. Now just don't think Kate Upton is in this movie for the men to look at her. Now I am sure men will look at her, she is really hard to not look at while she is on the screen, but she adds in her own flare on comedy.

So The Other Woman does give off that chick flick type of movie with comedy in it. However, they made this movie for everyone to see. It will keep its pace up so you won't get too bored, and it won't seen slow at all. You should really see this movie even if it is with someone you hate.

Right after the movie, there are clips of each women and a little paragraph of what they are doing now. Make sure you stay for that. They haven't really done that in a movie in a very long time. It is well over due and you should be glad that they added that part in. 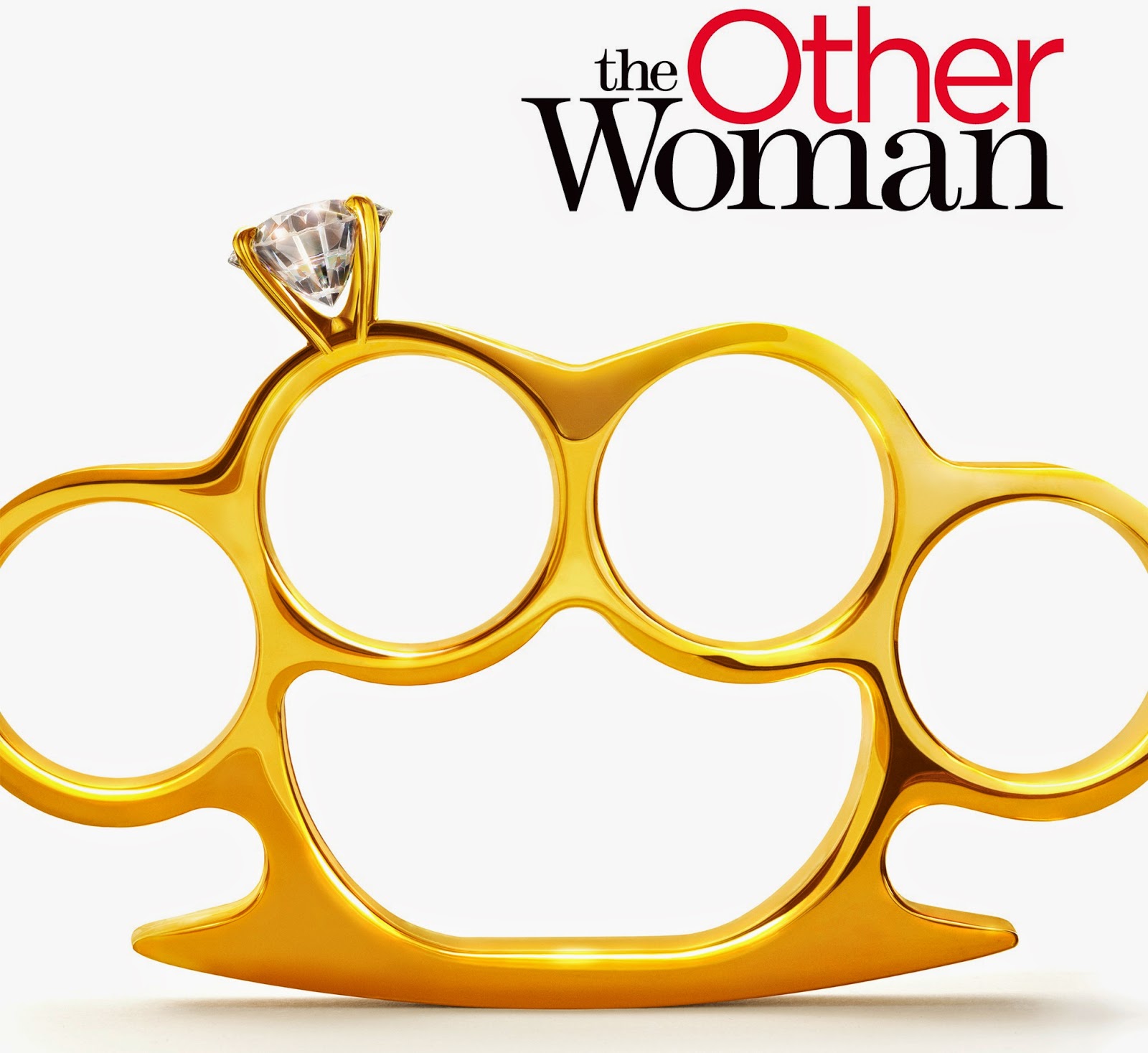 Well I can't say add nudity because then it wouldn't be rated R anymore. Really this movie was great, it will make you laugh. You will just have to give up on reasoning on why the wife would want to be friends with the woman that her husband is cheating on her with. You will sit there all though out the movie wondering why. Just forget it.