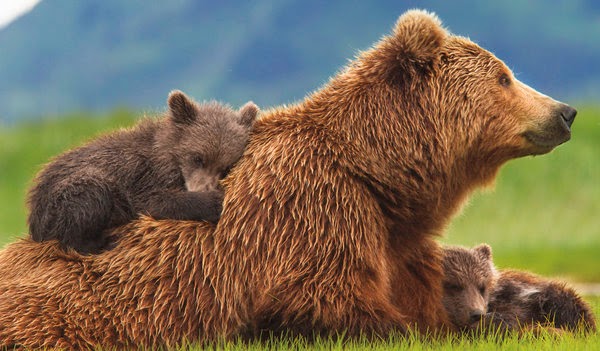 Disneynature Bears is a movie that follows bears around. Do remember this is a Disney movie. Disney won't let anything happen to the bears during the movie, or if something did happen, they wouldn't show it to the viewing public. Disney would never approve a bear being eaten to been seen. They would have probably just replaced the bear, and you would never have known.

They knew how to edit this movie together, so that way when the bears were in "danger" we were feeling for them to pull through. Just remind yourself that this is a Disney movie, nothing goes wrong in Disney movies. 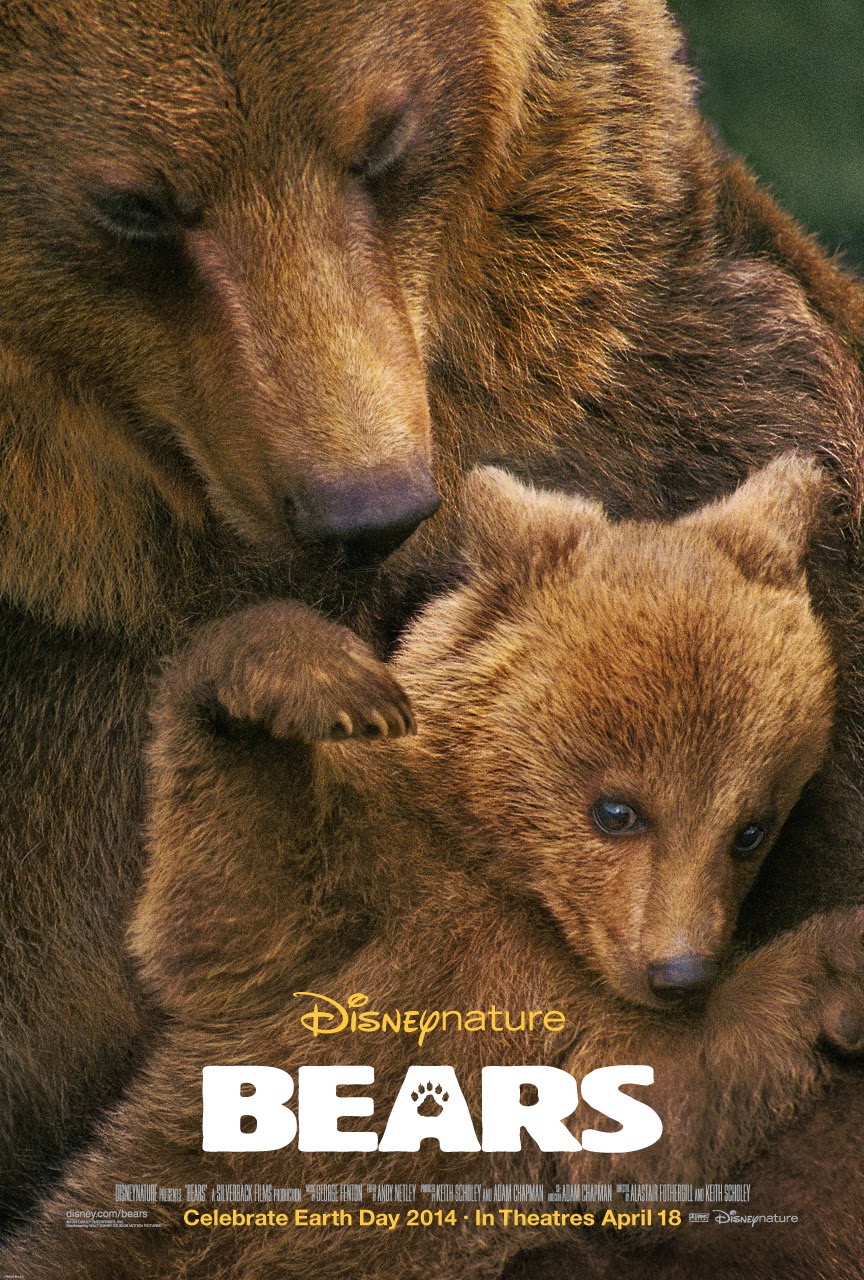 At the beginning of the movie John C. Reilly says that half of all baby cubs don't make it in their first year of life. So Sky had 2 cubs, one should have died. Yet we didn't see one of them died. Disney should have toughen kids up and showed us one getting eaten by the wolf or another bear. I' sure if one did get eaten, everyone would be talking about it.