A Sequel to Mrs. Doubtfire 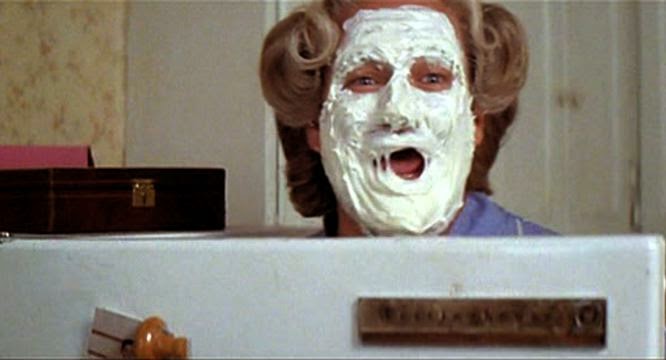 Yep, you are reading that correctly! Century Fox has announced that the sequel is officially in the works.
Mrs. Doubtfire was originally released in 1993 grossing more then $440 million. David Berenbaum, who wrote Elf, is in the works to write the script.

The real question you have is, is Robin Williams going to be involved, and as of now, yes. Robin Williams will be attached to reprise his starring role and Chris Columbus to return as director.