Another cancel TV show to Movie. 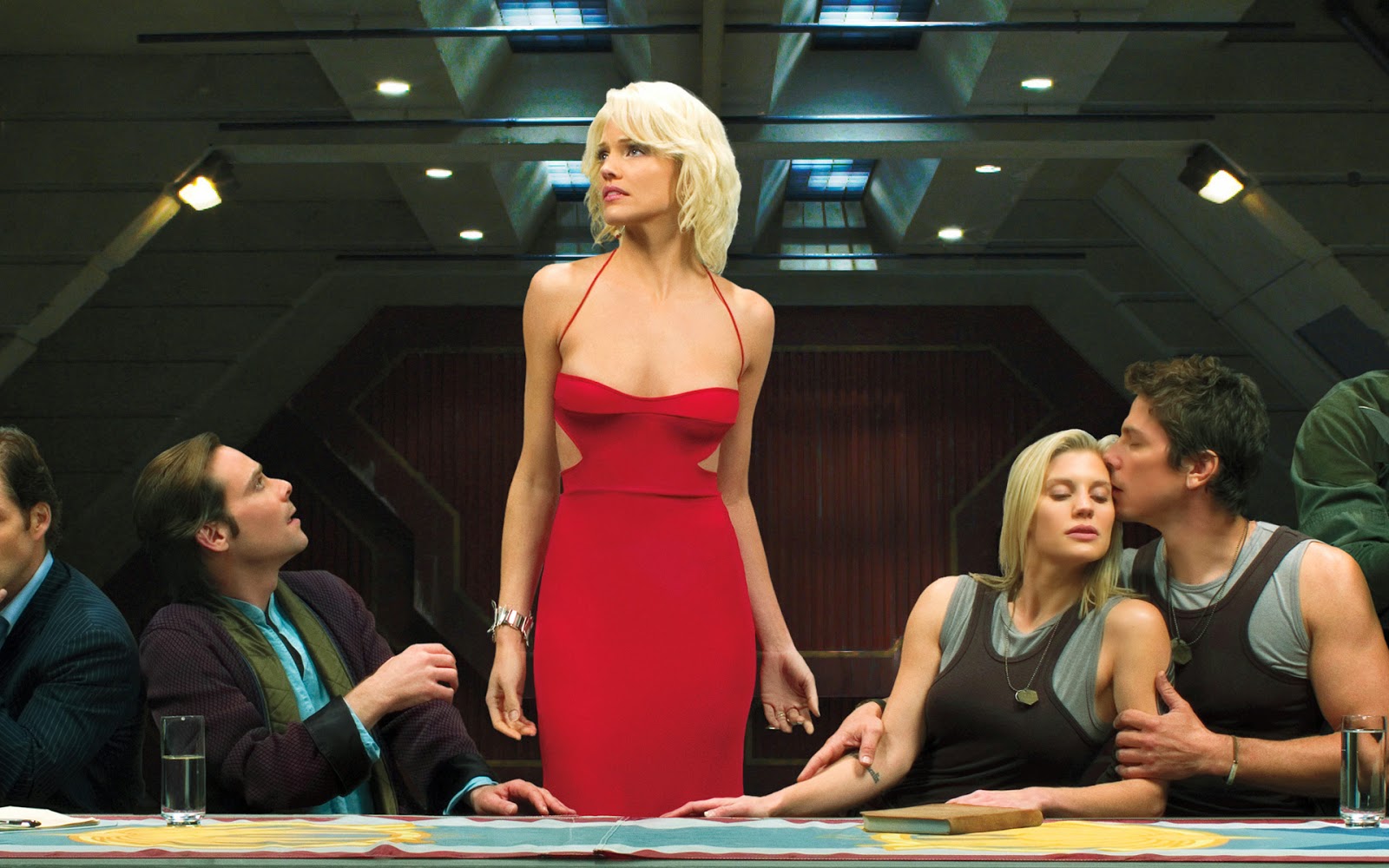 Battlestar Galactica was a TV series that ran from 2004 through 2009. Did many people see it, well they must have because it 4 season's and won some Emmys. Most people probably don't even know what I'm talking about when I say the word Battlestar Galactica, however they are still making it into a movie.

The original series creator Glen Larson will produce the Battlestar Galactica movie.
Universal is behind the sci-fi franchise Battlestar Galactica, aiming to develop the film as a complete reimagining of the story. Transcendence writer Jack Paglen has signed on to write the screenplay.

Universal’s VP of production Scott Bernstein and director of development Jay Polidoro are overseeing the latest version of “Battlestar Galactica” for the studio.

So will you be one of the fan's going to see Battlestar Galactica, or do you have no idea what this whole thing was about? Comment Below.