Can Captain America live up on his own again? 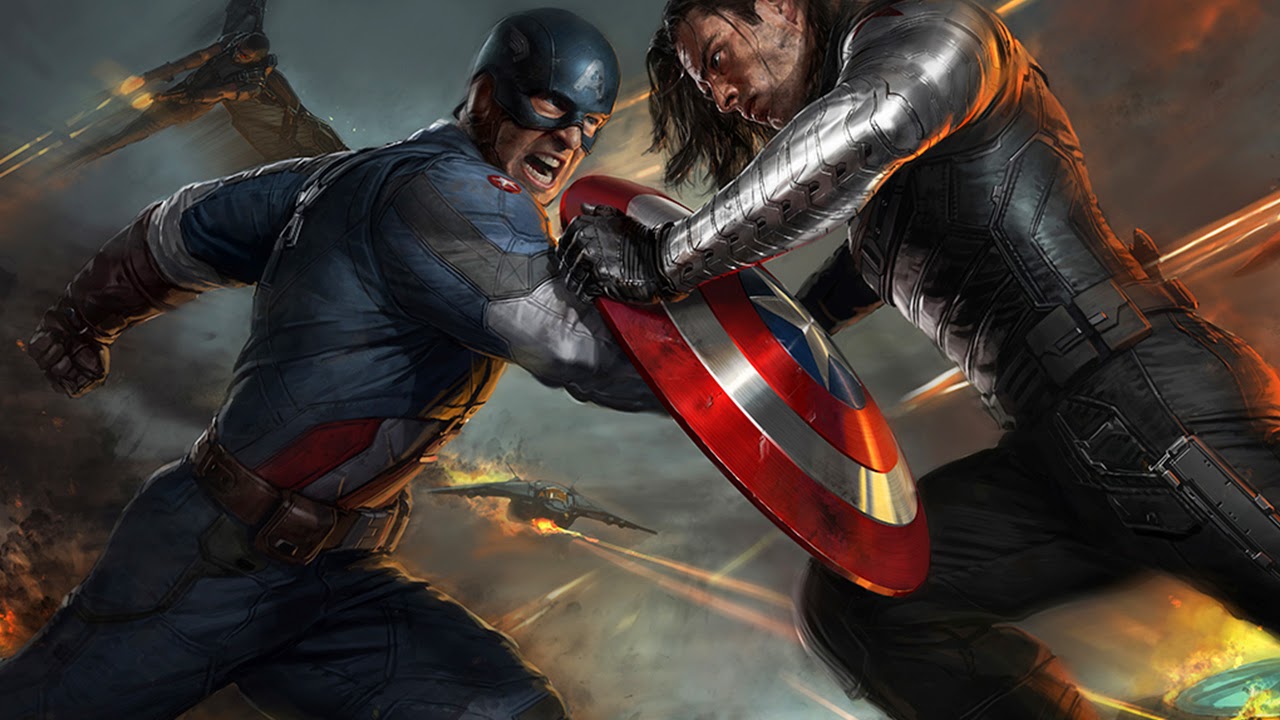 The Winter Solider, who is Captain America's enemy in this movie, is a great opponent. He is just the right character to take on the Captain America. The battle scenes they had were unbelievable. You will catch yourself, just staring at the screen with your mouth open sometimes, just in awe at what you are watching.

Also Robert Redford is in this movie. There always has to be someone in the Marvel movie's who is older, so when parent's take their kids to see this movie, they will recognize someone on screen. Robert Redford does act well in the part he played. He is of the older style nature, but he is older. So no one can change that or stop him from being old.

Make sure you stay for 2 end credit scenes. Way after all the credits, there is another scene. Don't leave that theater until you see them both. 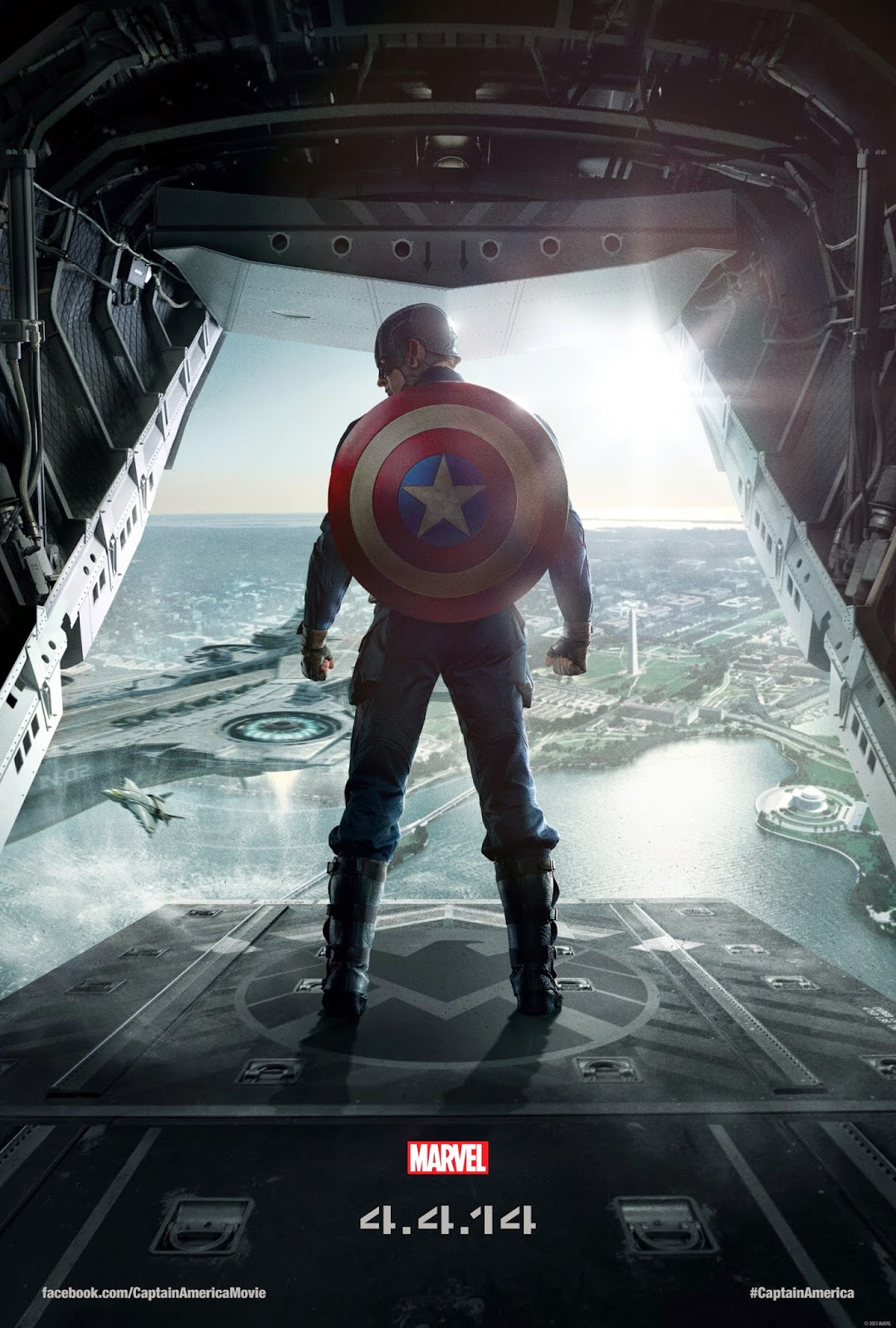