A movie about a doll? 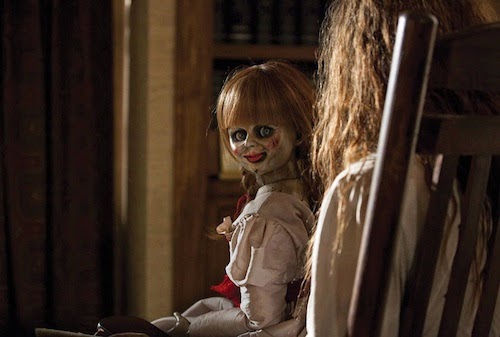 As you already know, The Conjuring 2 is already in the works even before The Conjuring was released in theaters last year. The new news is that a spin off is being created with The Conjuring.

In the first movie at the beginning, there is a doll by the name of Annabelle. Now this doll was so creepy that is has been decided by new Line productions to create a spin off movie all about that doll.