The Conjuring 2? Say What? 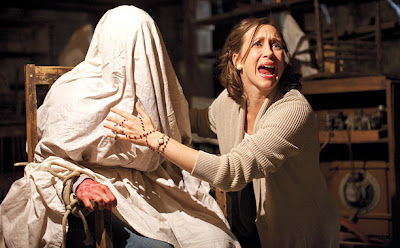 New Line president Toby Emmerich has revealed that a sequel is already in development, and claims that The Conjuring is ”as good a horror movie as we’ve ever made.” With Lorraine Warren’s “permission and support,” the studio is already moving ahead with the sequel, while the first film is still not in theaters as of yet.

The Conjuring is estimated to make $30 Million dollars for this opening weekend, which I believe will make way more then that. With its budget at $13 Million, it makes sense to make a sequel. 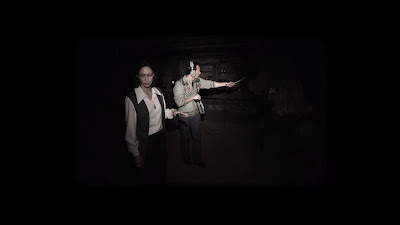