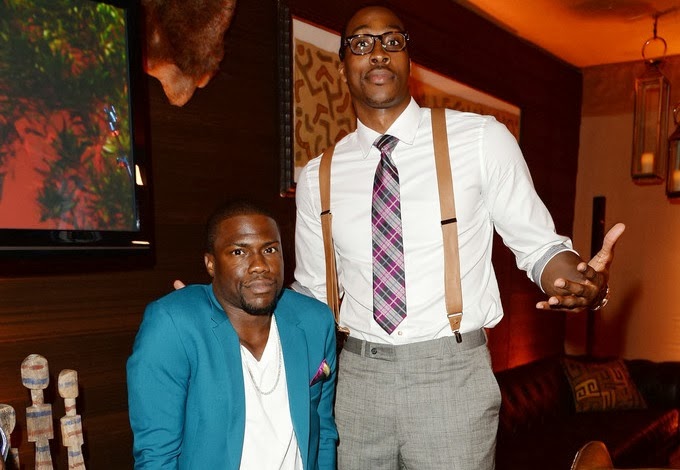 How short is Kevin Hart? Well he stands at 5 foot 2 inches. 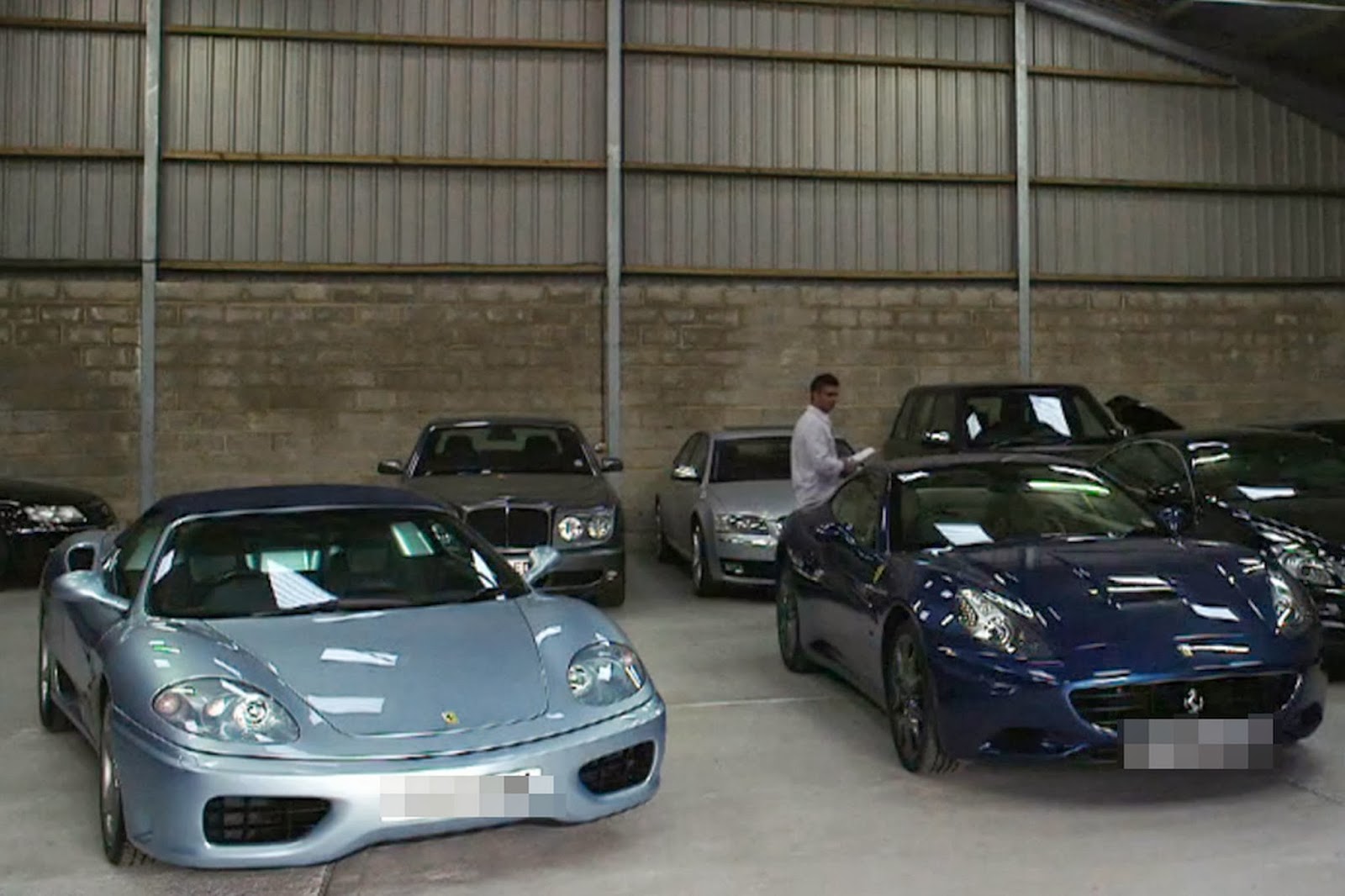 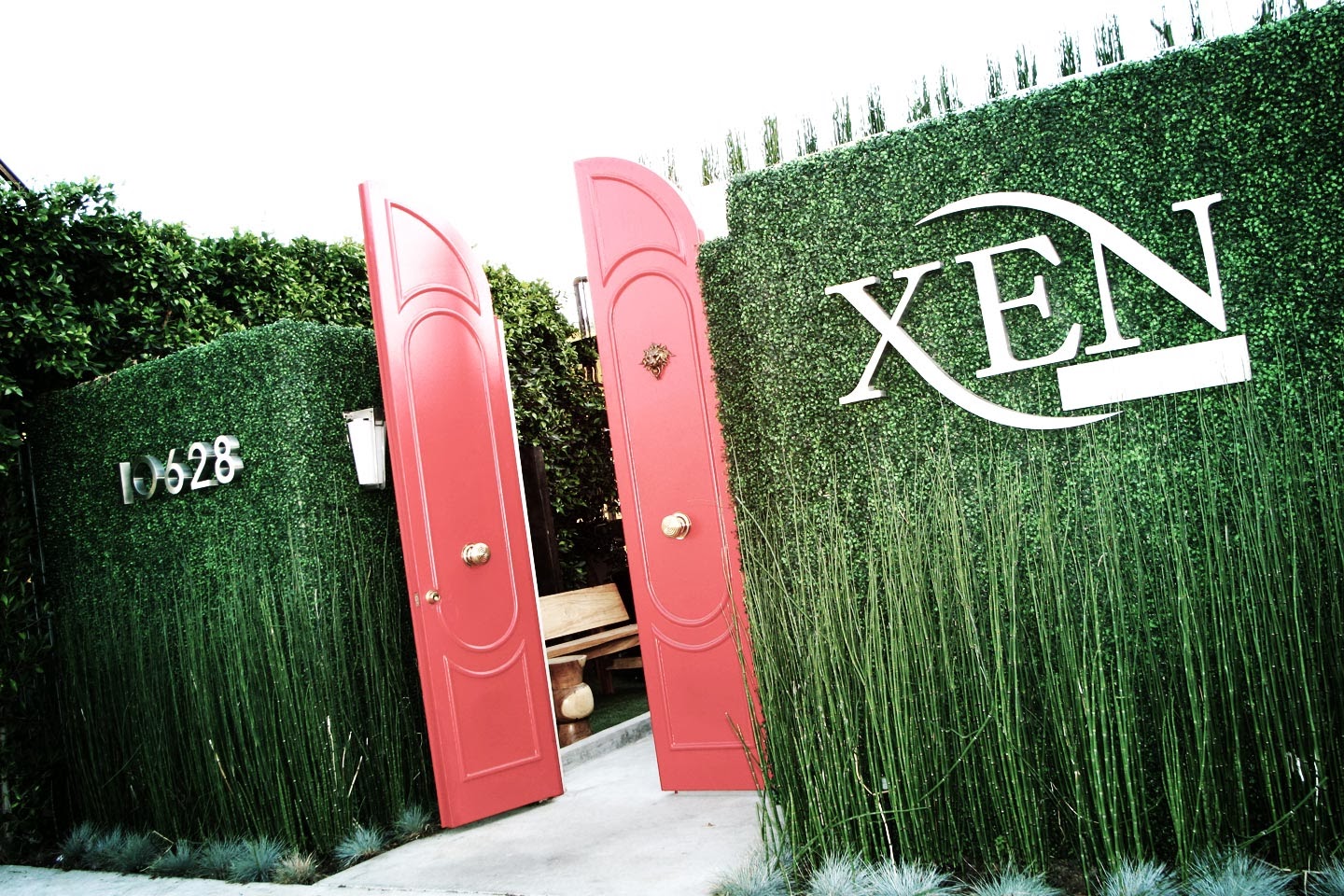 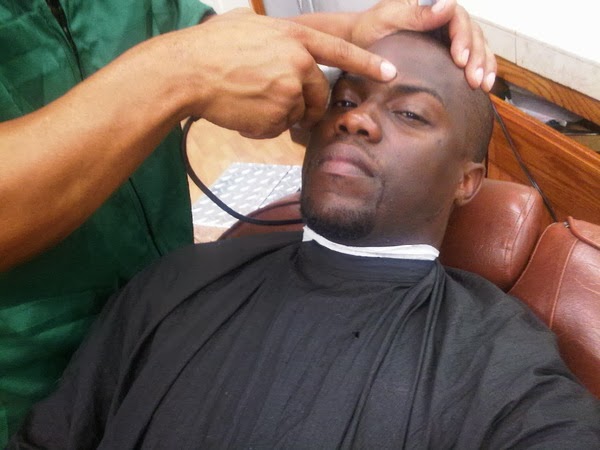 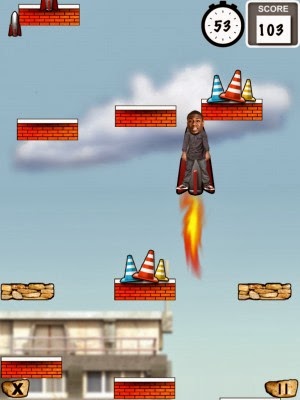 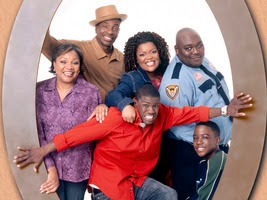 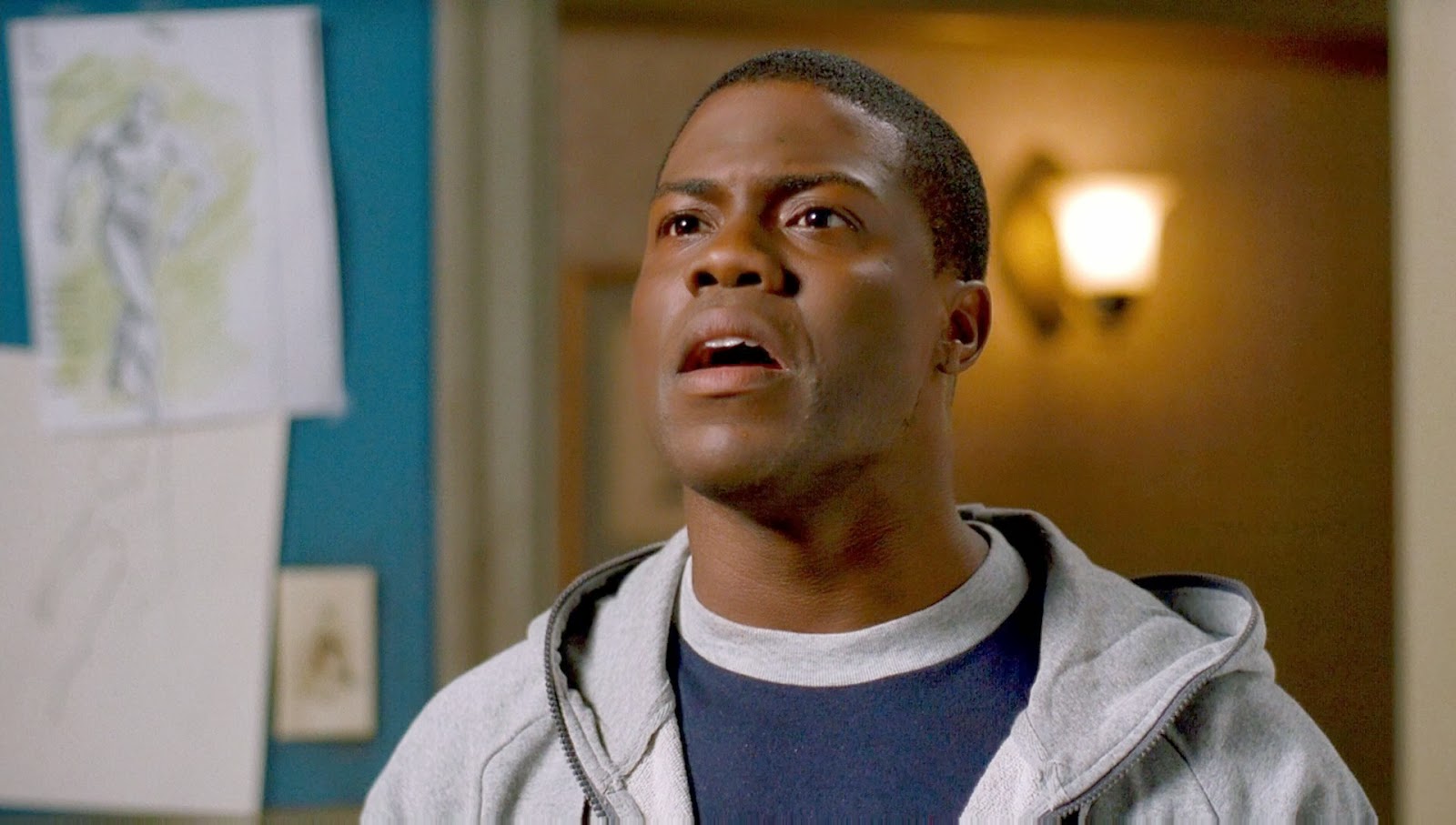