Could There be a Beetlejuice 2? 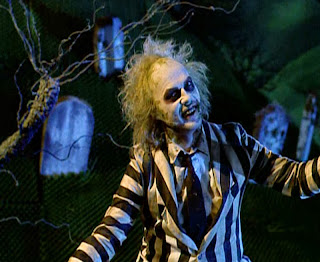 Beetlejuice was released in 1988, and people have always wanted to see a sequel. There was talk in the 90s to make a Beetlejuice sequel. It would have been called Beetlejuice Goes Hawaiian. With a name like that no wonder it didnt get picked up.

Tim Burton’s is in talks to direct the sequel working with Warner Bros. Michael Keaton is expected to return as the one and only Beetlejuice. No word on any other original cast members, although most have expressed interest.

We will update as more info is developed on Beetlejuice 2.