The Real Truth to Prisoners


The movie it is, may have not been. 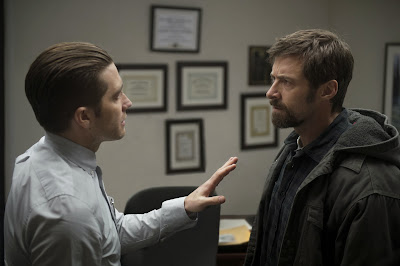 If you saw the new movie Prisoners this past weekend, you know Hugh Jackman, playing the role of Keller Dover, is what makes the movie so great. Well him and Jake Gyllenhaal. What many people don't know is that this movie has been in development for several years.

Something else is Hugh Jackman originally dropped out of the project when it was in development. I don't even know if the movie could have been good any other way it was done with Jackman. The role for Jackman was replaced with Mark Wahlberg, Christian Bale and Leonardo DiCaprio. DiCaprio was on the project for a long time, but eventually dropped out and Jackman returned to take the place.

Leave a comment on what you thought of the movie,
or could Mark Wahlberg, Christian Bale or Leonardo DiCaprio have done it better.