Jasmine won't be the only one blue. 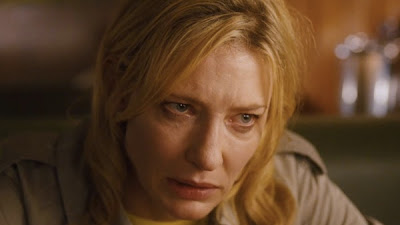 Blue Jasmine is about a woman going through a crisis because her marriage fell apart and she had no money.  A better way to describe this movie would be to say its kind of like Fun with Dick and Jane, just without all the comedy. The ladies husband is a crook, movie money from different business to make it look like he has money in one and not another.

I will give some credit to Cate Blanchett. She was able to portray a great crazy lady. If she wants to act in a movie where she needs to play Amanda Bynes life, she could do it. Of course Blanchett is too old to play Bynes, but she has the crazy down.

There were some good parts. They made the dentist have some funny one line statements, also Louis C.K. is in this movie for a whole two minutes. They did give him a traditionally comedy role. 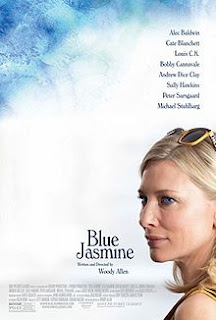