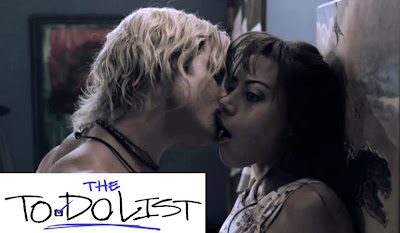 The To Do List is not your ordinary rated R movie. It's a movie about a girl who creates a list that's she wants to complete before she goes to college. Of course from the title of the movie or one of the trailers you saw already, you know what the list entails.

The biggest problem for this movie is the time era it takes place. This movie takes place back in 1993. Which is no problem for the people over the age of 30. Although I don't even think someone that is 30 would get the 90's jokes, because they were only 10 in the year 1993.

The problem is younger people, who this movie is intended for will not get the 90s jokes. While the older crowd, who will get the 90s jokes, won't like the crude humor involved in the movie.

I am not a fan of nudity in a film, but you won't believe that there is none in this film. They push the boundaries to far and then keep going over them. While the actor was not that bad, and I will give kudos to Aubrey Plaza for her acting skills. They really needed to try to make this movie more like real life. It was too far out there. 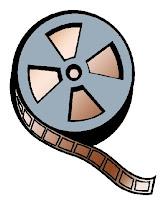 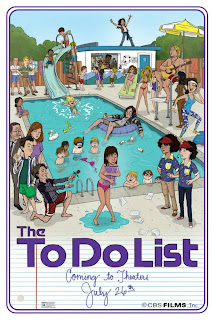 Well for starters I would have made this movie in the year 2003. More of the target audience would have gotten the jokes, and enjoyed the film more. I would have also put this movie straight to DVD as it should have been. This movie is not meant for theaters.