Will You're Next be good... 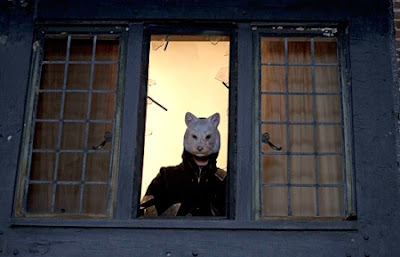 You're Next is the next big Horror (thriller) movie to come out after The Conjuring, which made $41.5 million opening weekend.

As some will enjoy this film, I can't see it being any good. There is only one main reason to this, and its because it is out dated. You're Next was released back in September 2011. It will be hard for a movie already two years old to relate to a present time audience. Will have to see this one and find out.

Leave a comment on what you think of the new movie. 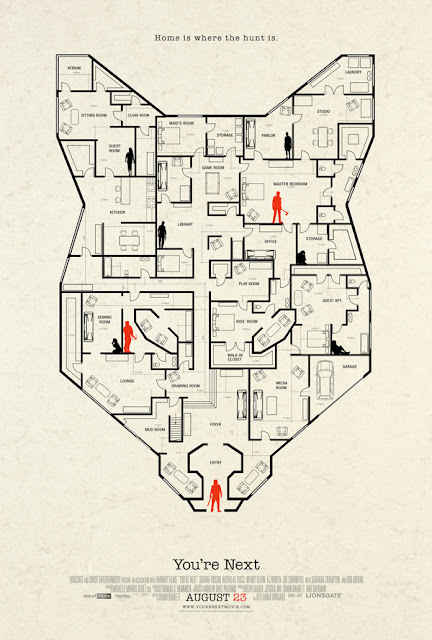