‘The 355’ brings action but problems 'The 355' is in Theaters on Friday, January 7th, 2022. Jessica Chastain, Diane Kruger, Lupita Nyong’o, and Penélope Cruz are brought together in this action packed film. While these are a lot of heavy hitters, there's something about this film that just misses the mark.

A dream team of formidable female stars come together in a hard-driving original approach to the globe-trotting espionage genre in The 355.

As the action rockets around the globe from the cafes of Paris to the markets of Morocco to the opulent auction houses of Shanghai, the quartet of women will forge a tenuous loyalty that could protect the world—or get them killed.

Aside from the action, Penélope Cruz is the only one that makes this film worth the watch. Her character is the only one you can relate to, and brings the comic relief. While Jessica Chastain tries to bring some funny, it always falls flat. Cruz carry's the funny for the entire cast.

You can for sure tell that they are trying to make this film into a franchise. which I could see happening, if they took these woman one by one first. Throwing them all in this film together makes the story too full and too complex for a film that calls the bad guys... bad guys.

Make sure you get the largest popcorn you can get while watching this one. There is enough action to make this movie an exciting watch, but without the popcorn butter everywhere, you may add too much logic into this film. When you add too much logic, you will start to see all the holes in this film that make it not make sense and not add up to a plot. 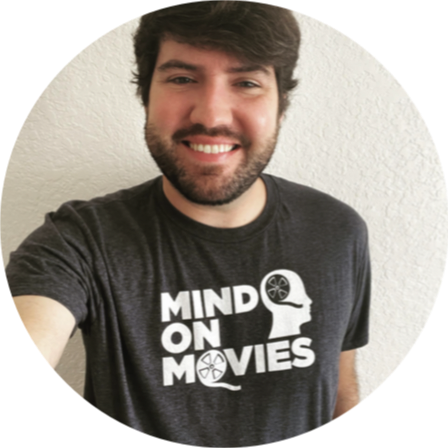