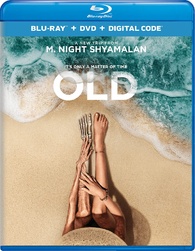 Enter now for your chance to win a Blu-ray copy of 'Old'. 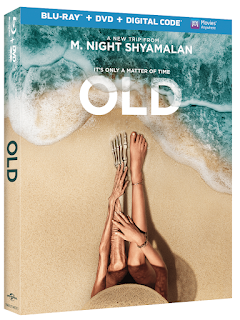