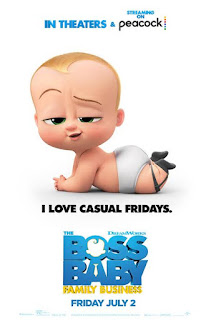 Enter to Win Fandango Gift Certificates to watch 'The Boss Baby: Family Business' in a theater near you!