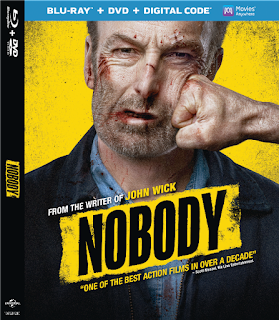 Enter to win 'Nobody' on Blu-ray!