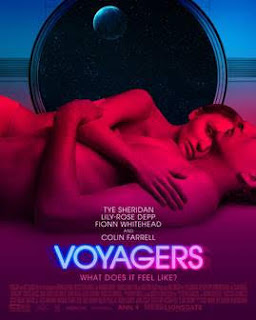 Enter to win a PVOD code for the new movie 'Voyagers'