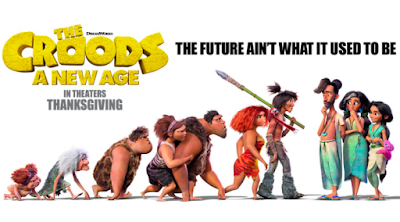 Enter to Win Fandango Passes for THE CROODS: A NEW AGE! 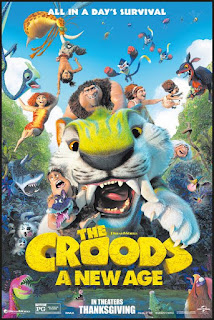