Harley Quinn: Birds of Prey and The Gentlemen have an Early Release! 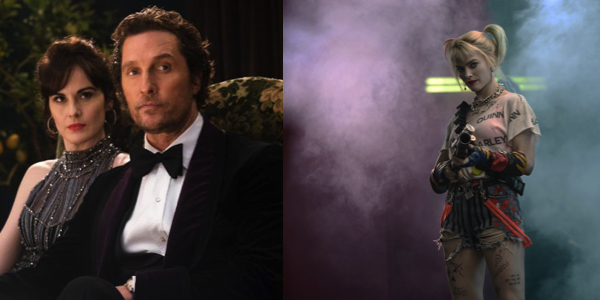 You can own the digital version of Harley Quinn: Birds of Prey and The Gentlemen on March 24th, 2020.

Harley Quinn: Birds of Prey was released in theaters on February 7th, 2020 - After splitting with the Joker, Harley Quinn joins superheroes Black Canary, Huntress and Renee Montoya to save a young girl from an evil crime lord. The Gentlemen was in theaters starting January 24th, 2020 - An American expat tries to sell off his highly profitable marijuana empire in London, triggering plots, schemes, bribery and blackmail in an attempt to steal his domain out from under him.