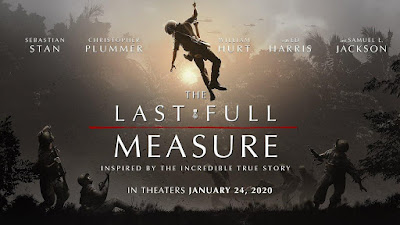 Do you want to see THE LAST FULL MEASURE before anyone else? Learn how you can see an Advance Screening in Select Cities! 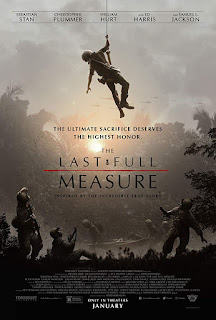