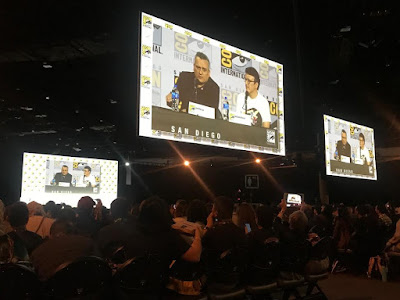 Joe and Anthony Russo were in hall h discussing avengers and the cast, including Robert Downey Jr. submitted some pretty funny questions via pre-recorded video clips. The brothers reflected on Endgame and their journey through the Marvel Cinematic Universe, to their new company, AGBO, which is an independent studio that develops and finances films while keeping the creative control in the artists’ hands. They are developing some exciting movies that star some familiar faces!

Cherry - Staring Tom Holland is based off a book about the opioid addition. This has a serious tone and will be rated R.

21 Bridges - Staring Chadwick Boseman as a Detective who is investing the murder of 8 police men. It has a lot of social issues that our nation is seeing and we actually got to see the very first trailer for it!

Magic the gathering - Netflix animated and possible live action film.
The Thomas Crown Affair - Starring Michael B. Jordan. It’s new take on the prior movies and they very excited. He’s one of the greatest actors of this generation.

Electric State - Written by Endgame writers it’s a futuristic movie about a post apocalyptic world with robots and is based off a graphic novel of the same name.

Grim Jack - based of a favorite comic of Joe - he has the first edition in his closet! This will be produced by Russo Brothers. No other information available yet.

Battle of the Planets - this was a favorite show as kids and they are very exited to bring it. Possibly a live action film if directed by the Russo Brothers. 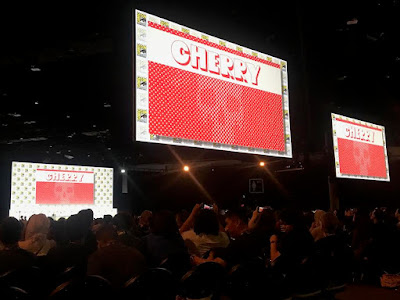 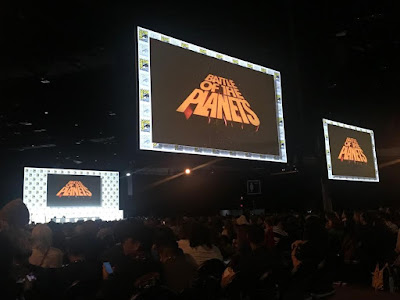 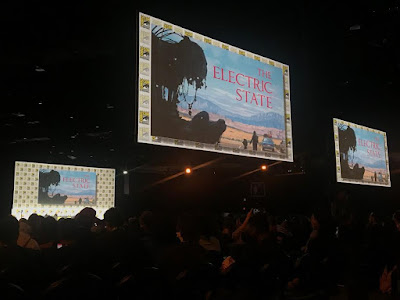 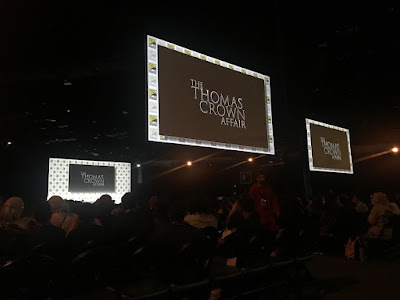 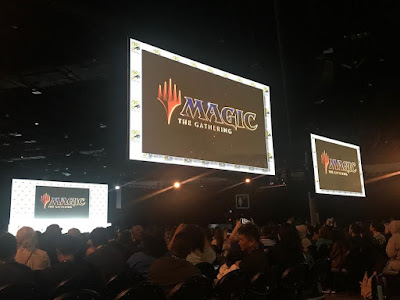 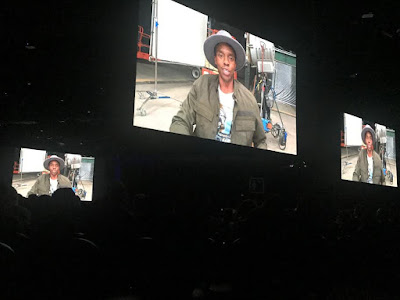