'Wonder Park' is Quite Shy of Being Wonderful - Gerard's Review 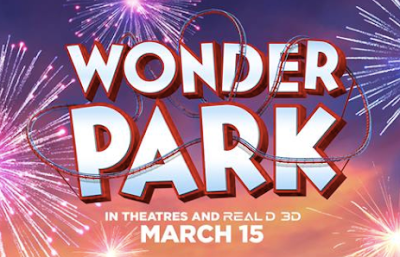 Read Gerard's review of Wonder Park. Wonder Park tells the story of a magnificent amusement park where the imagination of a wildly creative girl named June comes alive. One magical day, June is running through the woods to find her way home where she discovers an old rollercoaster car and climbs inside. She suddenly finds herself in Wonderland, an amusement park she had created in her mind and put aside. All of her rides and characters are brought to life but are falling into disarray without her. Now, with the help of her fun and lovable park characters, June will have to put the wonder back in Wonderland before it is lost forever. 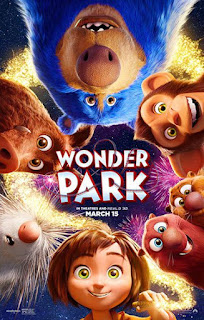 
Wonder Park follows the story of a young girl named June who has an incredible imagination and a knack for creating activities that entertain herself and all those around her. At the beginning of the story we find her creating “Wonder Park”, a theme park she is putting together in her own backyard. While things go slightly awry, her parents encourage her to never stop dreaming. With the help of her parents and friends, June continues to dream big and prove how endless her imagination is. Unbeknownst to June, Wonder Park is a real and magical place where all of her creations come true and thousands come each day to enjoy her creative world. While June is faced with a difficult time in her life, she finds herself in a downtrodden Wonder Park which has been dealing with it’s own issues. It’s up to June and the characters of Wonder Park to save the park and face their darkness together.

Wonder Park is a sweet and mildly entertaining family film. While it focuses on the park and the magical world June has created, the story attempts to show how important it is to never give up and lose who you are. While the story is cute and has an inspiring message, I think it attempts to do what several films have before and just falls a little short. The seriousness of events that play a part in June’s mood seem to overtake the rest of the film and provides a very in your face lesson to always keep creating. While the film’s animation is great to look at and it boasts a solid cast of Mila Kunis, John Oliver, Matthew Broderick and more, the story feels too simple and pandering to make it a great and heartwarming animated film. 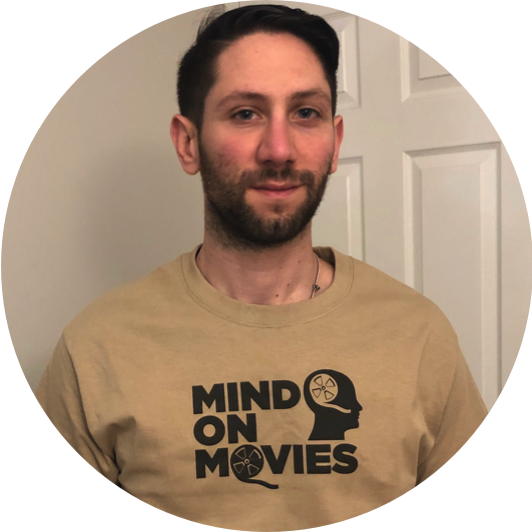